After planning all our trips to Poland for the remaining of the year, we still had approximately a week of holidays left, so we decided to find some nice, warm place to visit in Europe. After checking all possible flight connections from the nearest airport, we decided to go for the warmest option, the south of Spain. Our destination, Benalmadena, had everything we needed: easy connection by train from the airport, beach, mountains, many shops and restaurants, few tourist attractions nearby and plenty of options for the nice accommodation.

This city is located approximately 20 km from Malaga where you can get easily by the same train that goes to the airport. We were pleasantly surprise by the weather, it was more than 20°C with no rain, and it was the beginning of November! There was no need to rent a car since train connection was so convenient. I had a list of places to visit prepared in advance, and we actually managed to see all of them.

First day we spent on exploring the city, doing some shopping and buying bus card that would allow us to travel cheaper, more information in the section at the end of the post. We particularly liked the marina that surprised us by very original shape and style of the buildings. There are plenty of shops and restaurants. In the evening the main promenade turned into small market with (fake?) shoes, clothes or purses of well known designers. 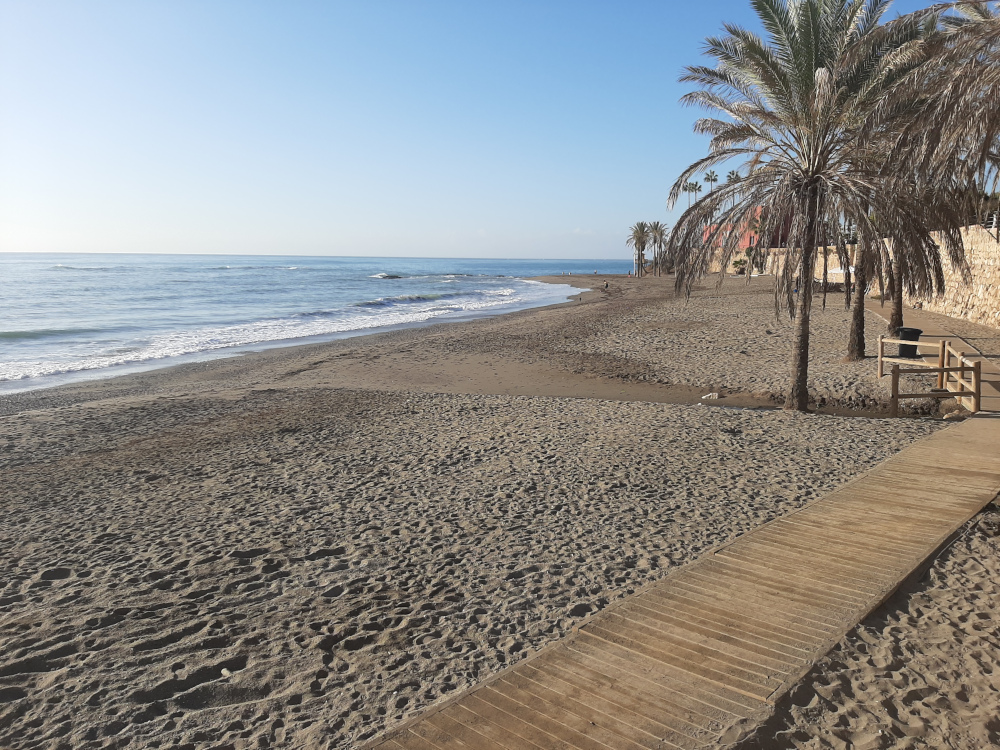 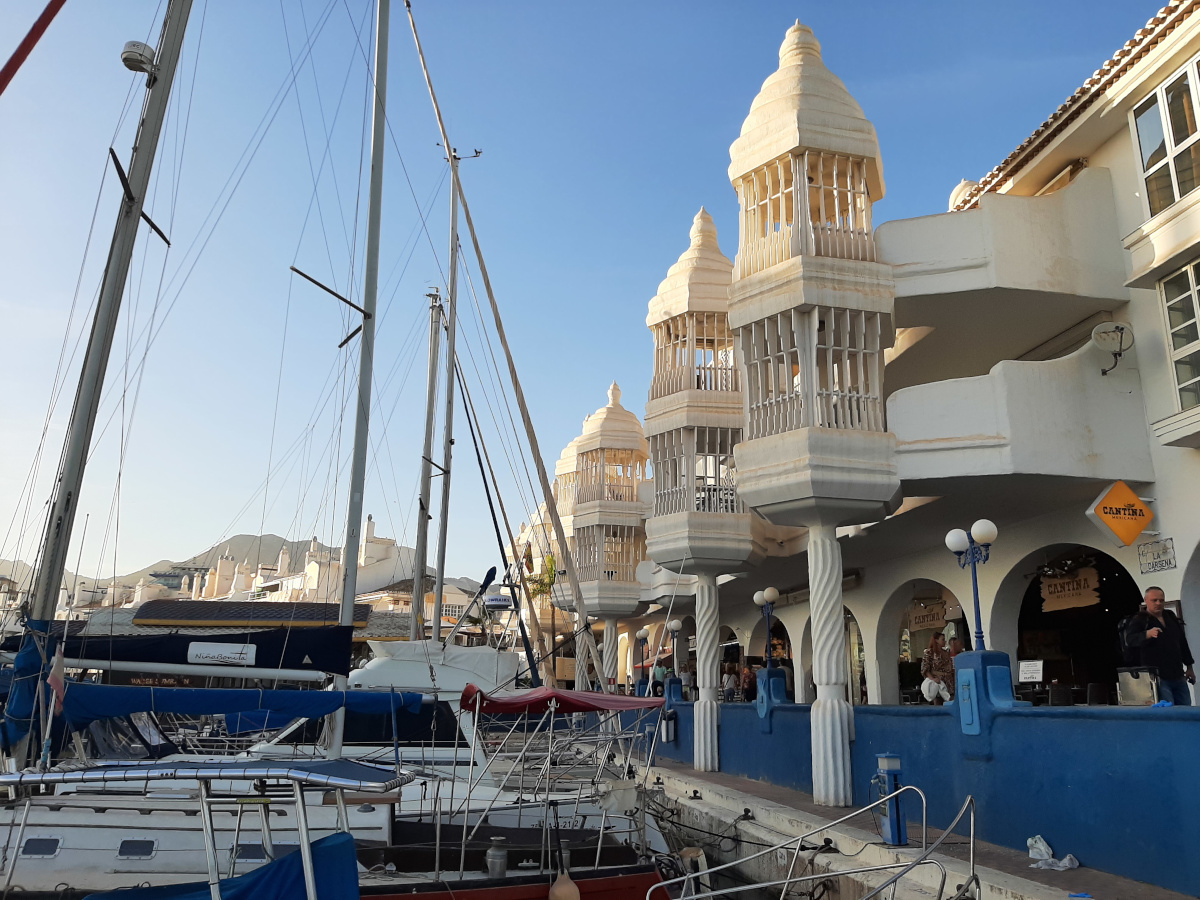 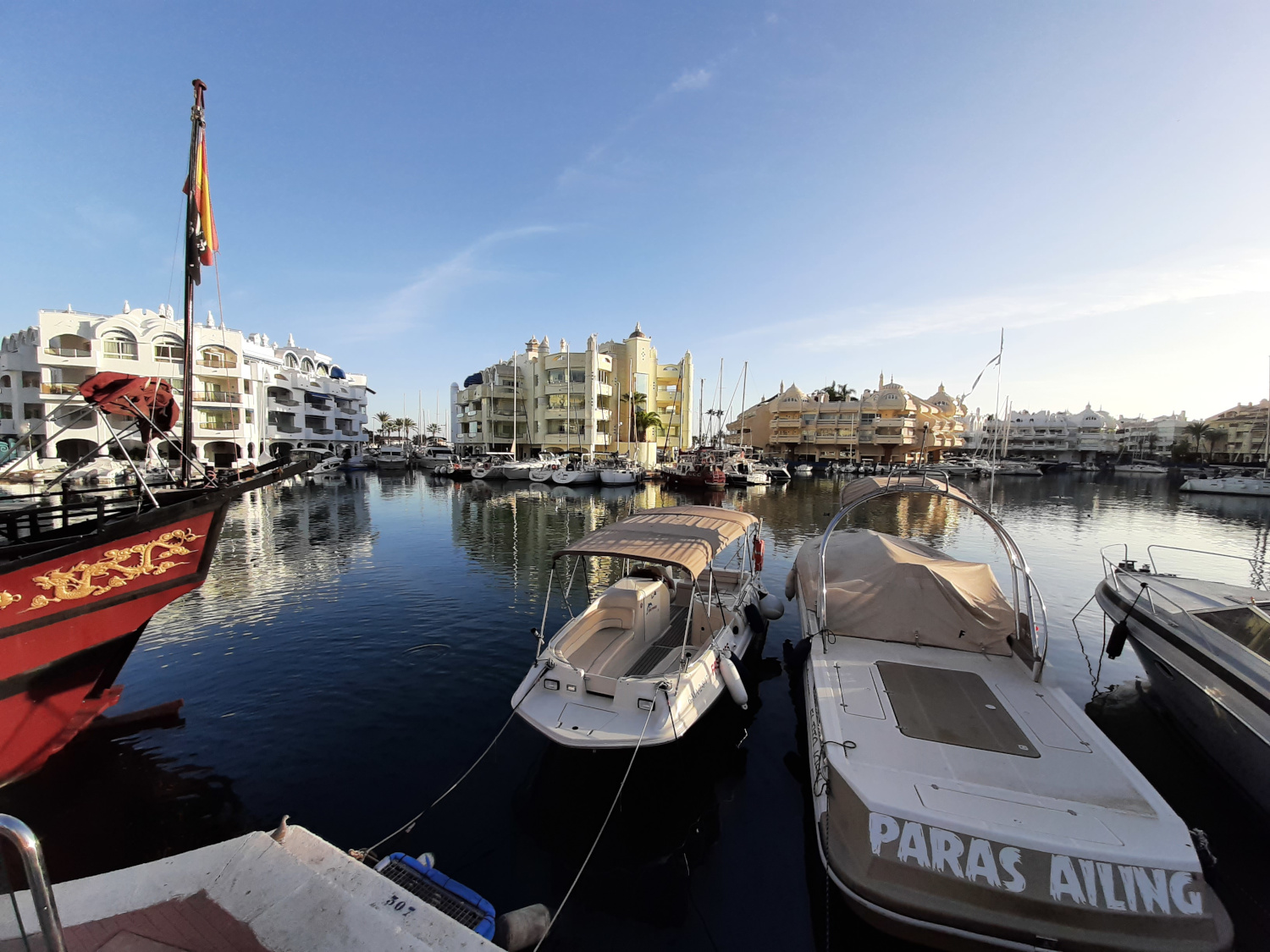 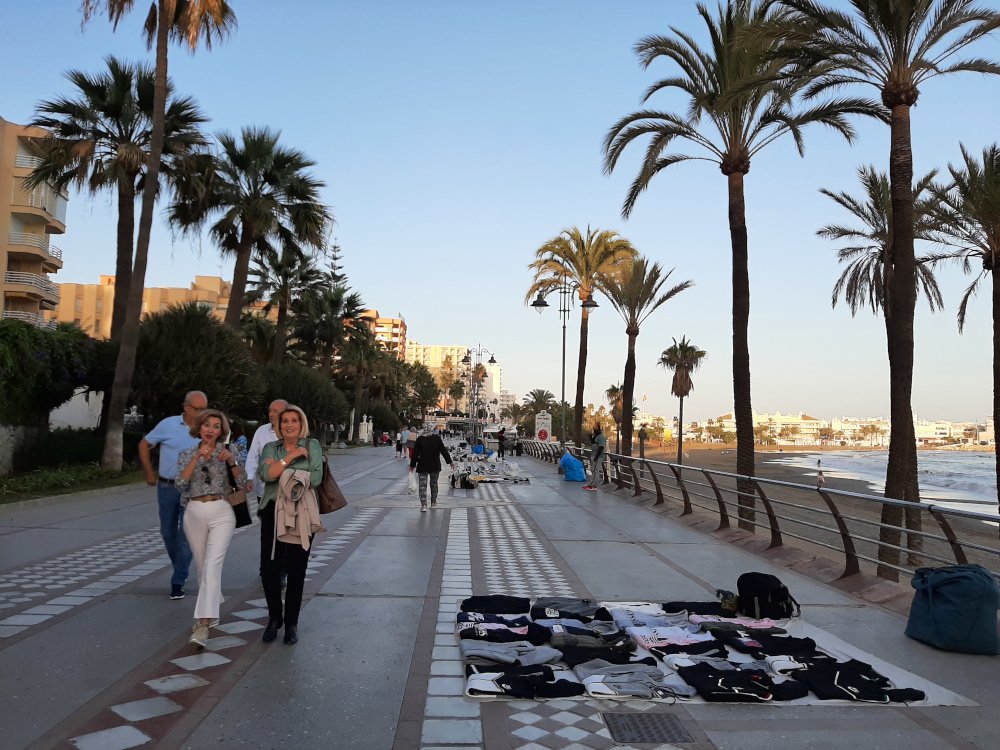 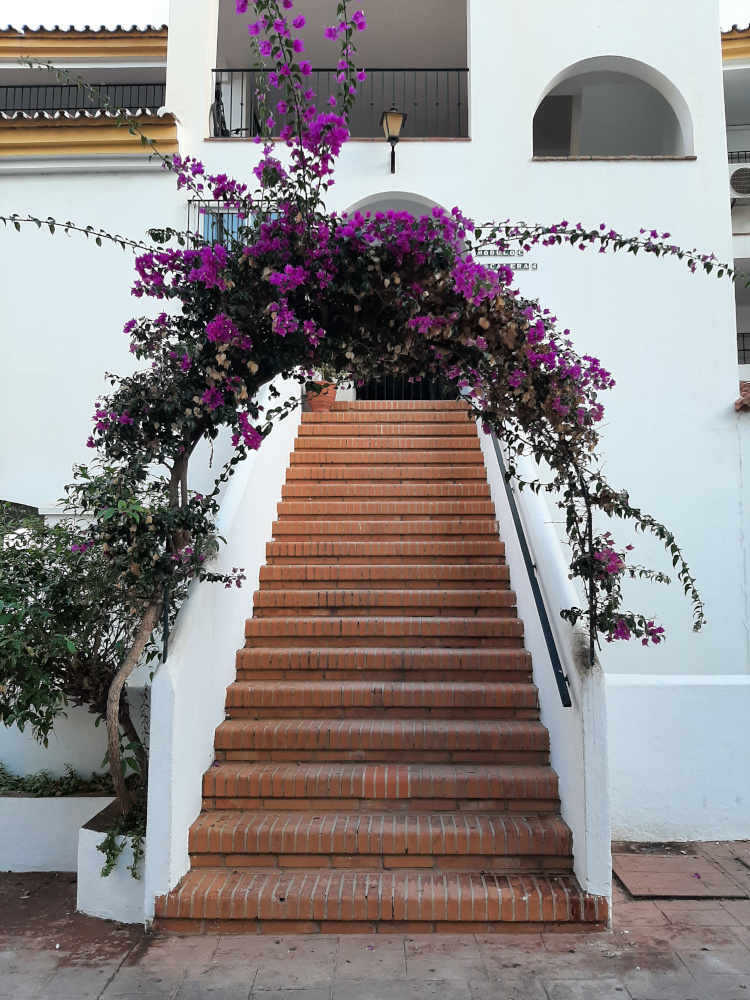 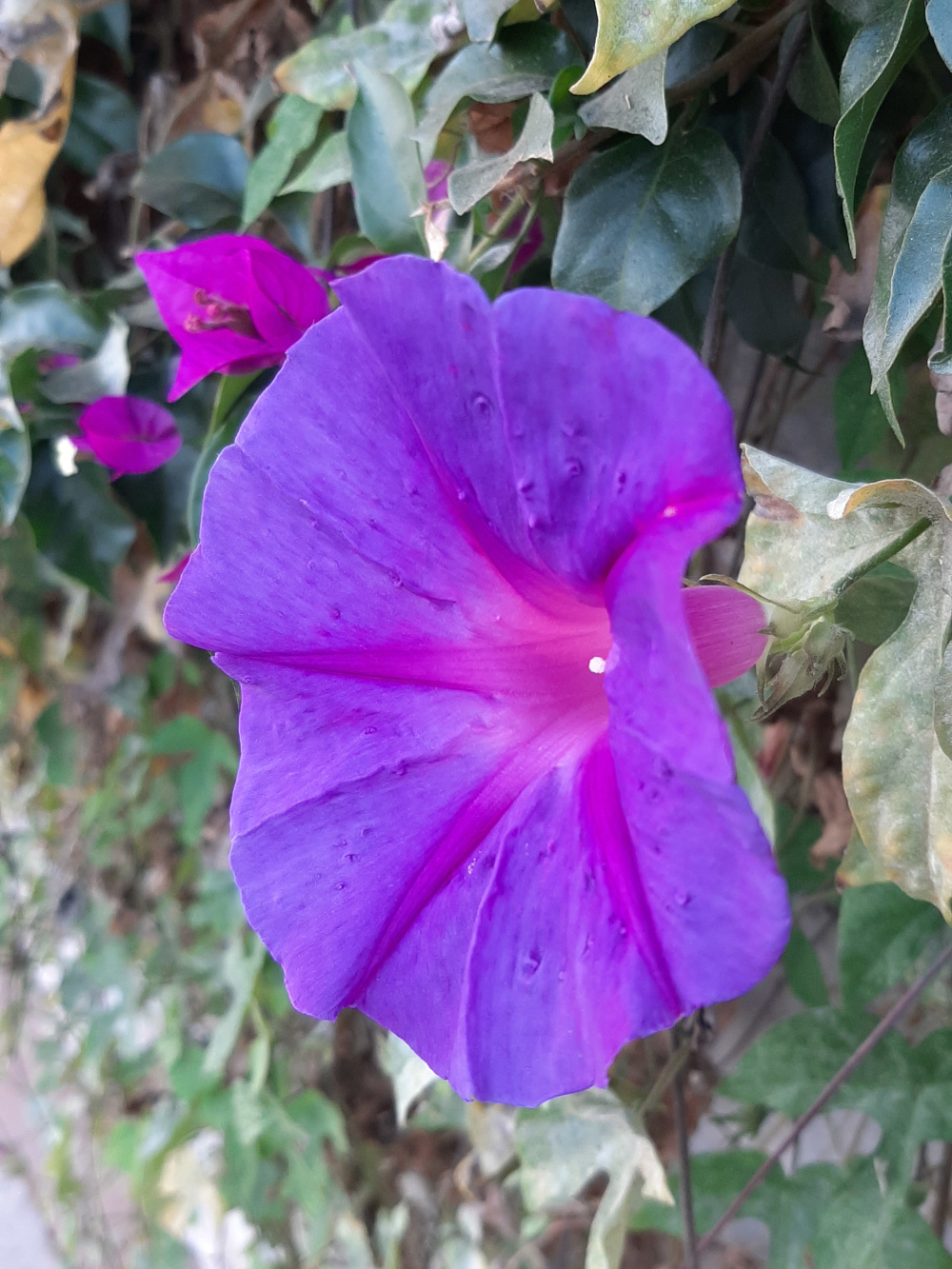 Parque de la Paloma, full of green parrots, rabbits, ducks, seagulls and dogs was our favourite destination in the early mornings when our daughter was full of energy and couldn’t stay any longer in the apartment. The entrance to the park was just in front of our hotel. We were going to the playgrounds, the succulent garden or just watching green parrots, fooling around. Can you see them on the last photo? They were perfectly matching the color of the grass :) The park was very clean and well-maintained, turning into huge picnic area during the weekend. 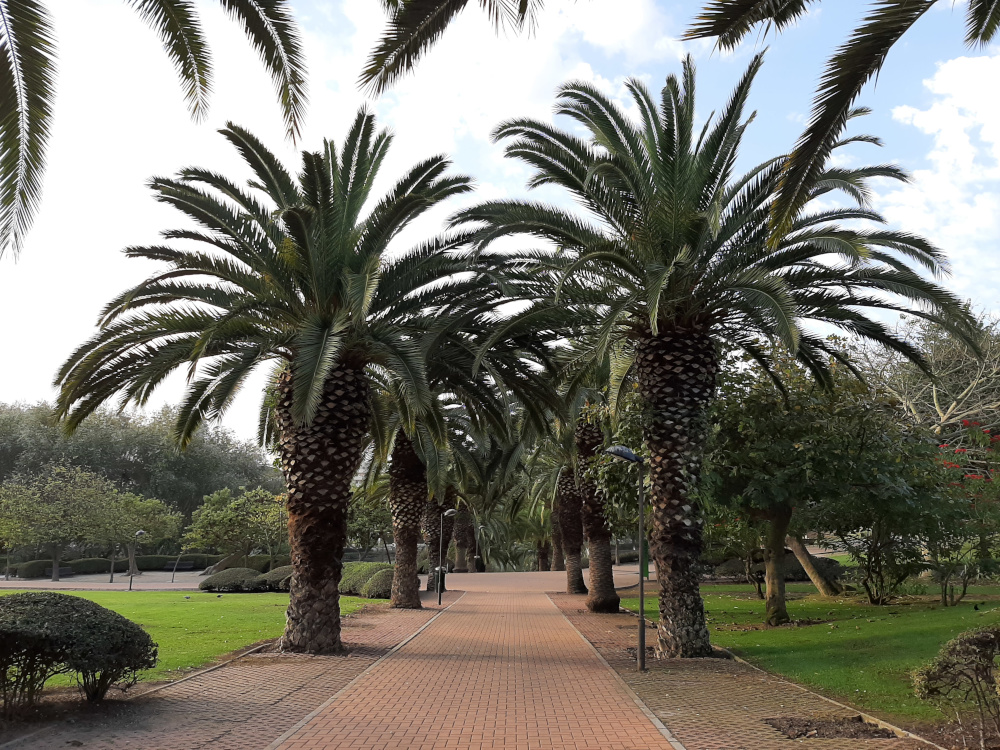 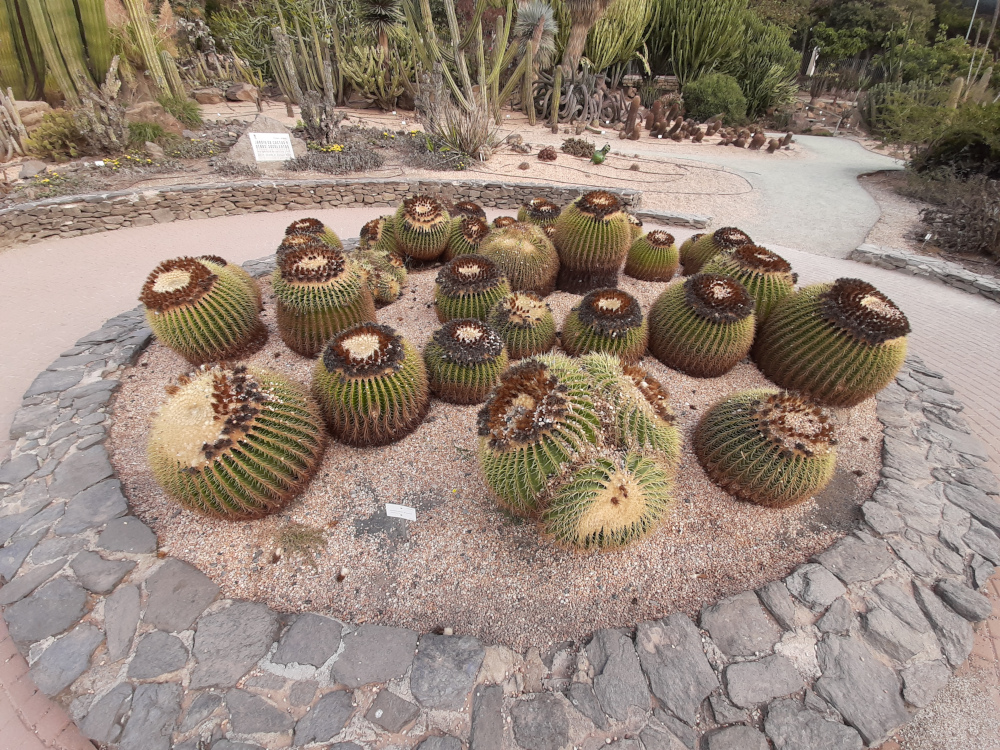 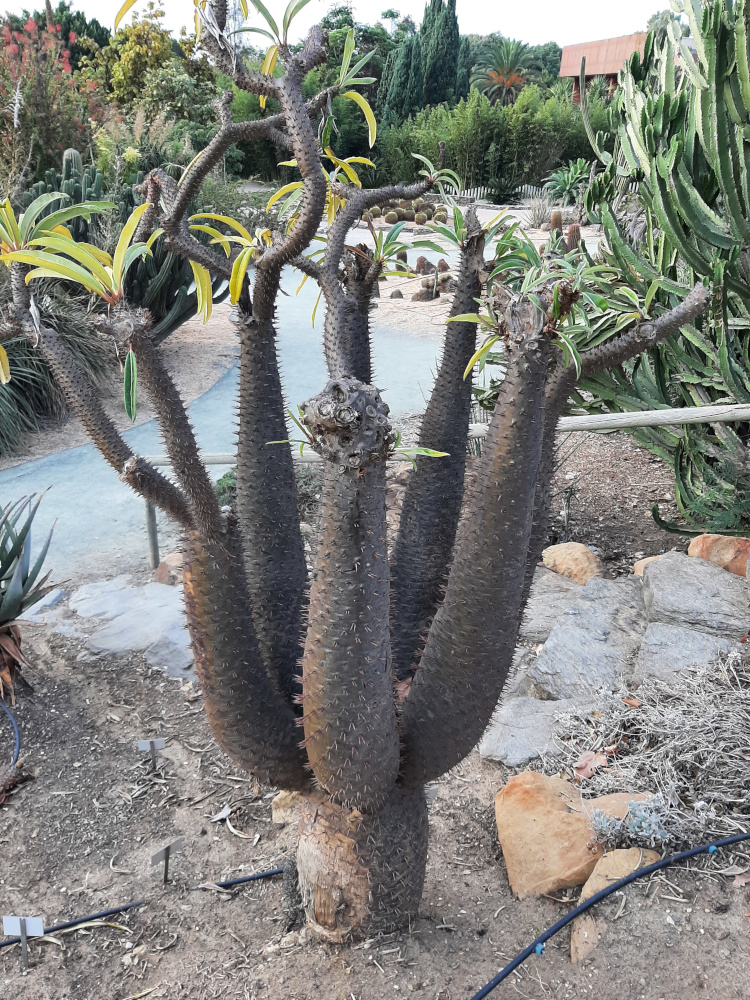 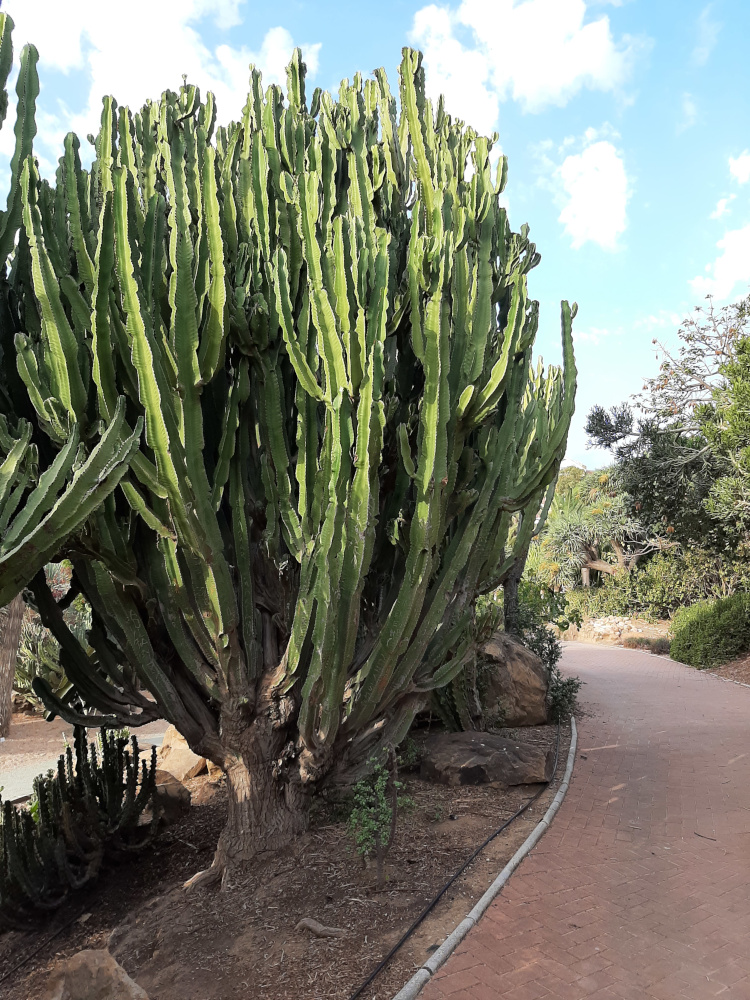 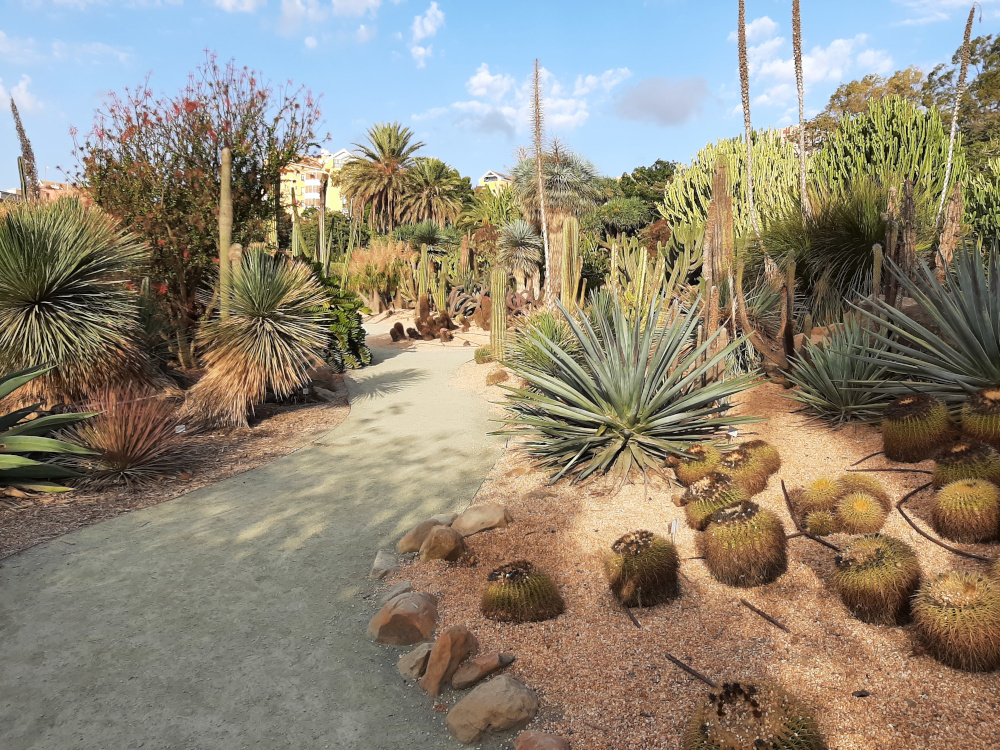 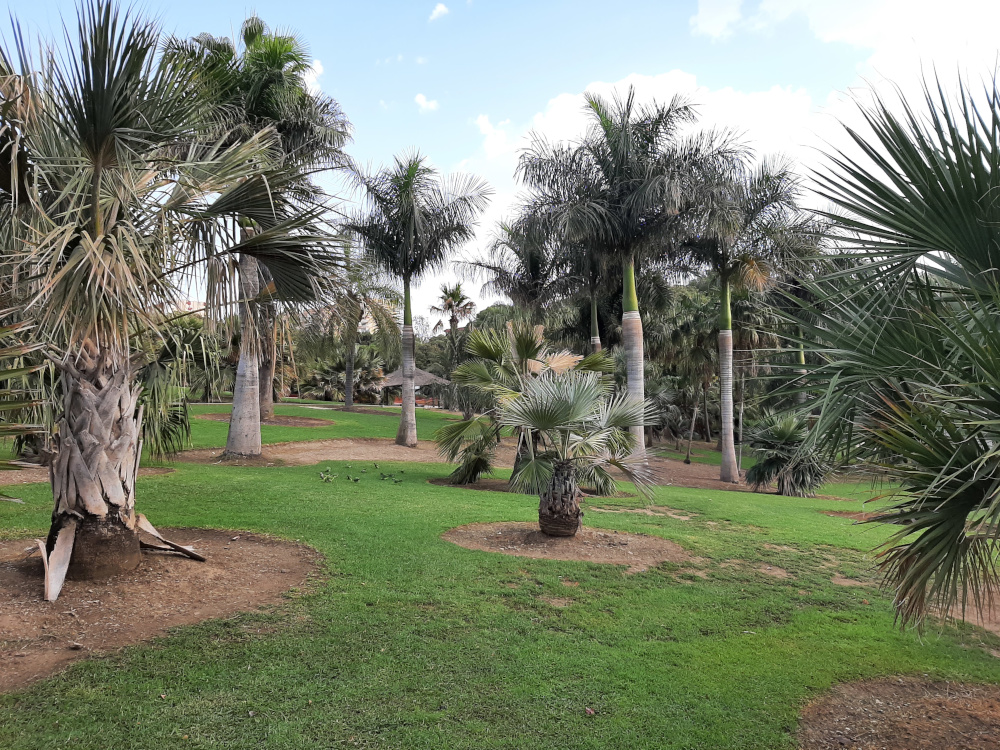 During next the days, we were checking nearby tourist attractions, going everywhere by bus. There is a separate post describing these small trips around Benalmadena

We spent last day of our holidays on wandering in Malaga; the city where Pablo Picasso was born. Our main goal was visiting Alcazaba, Moorish fortress with city view. On the way there, we stopped by the main cathedral in the city (Catedral de la Encarnación de Málaga) though we didn’t check the church inside. Once we noticed soon after an ancient Roman theater, we knew it’s already Alcazaba. Firstly, we were not sure if it’s possible to even visit this place with the buggy but there was a sign pointing to the back entrance where you can take a lift, so we gave it a try. Once up there, the areas you can easily access with a buggy (or for visitors in a wheelchair) are limited. While the stairs were not huge, and could be taken with a buggy, repeating this over and over however made our walk down challenging. As our pram is light, we were able to fold it and carried it down with us while our daughter was walking, avoiding the trip back down with the elevator, but we would not recommend visiting the castle if your baby can’t walk unless you take a carrier instead of a buggy. While I was walking amongst narrow streets of the old part of Malaga during Laura’s nap, Sebastian visited the Picasso Museum. Even in November, it was crowded inside (mostly because of the school trips). Downtown Malaga would be nice for shopping, eating some local specialties, but didn’t make much of an impression on us. The city was already decorated with Christmas lights and many poinsettia, but we can’t tell how it looked at night since we left before it got dark. 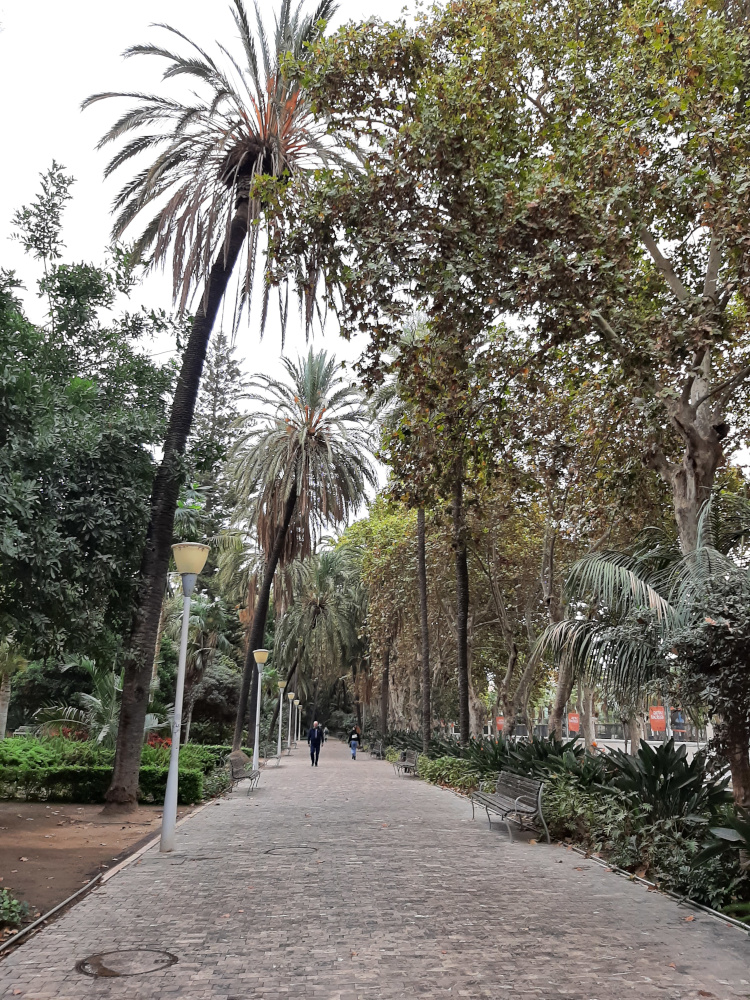 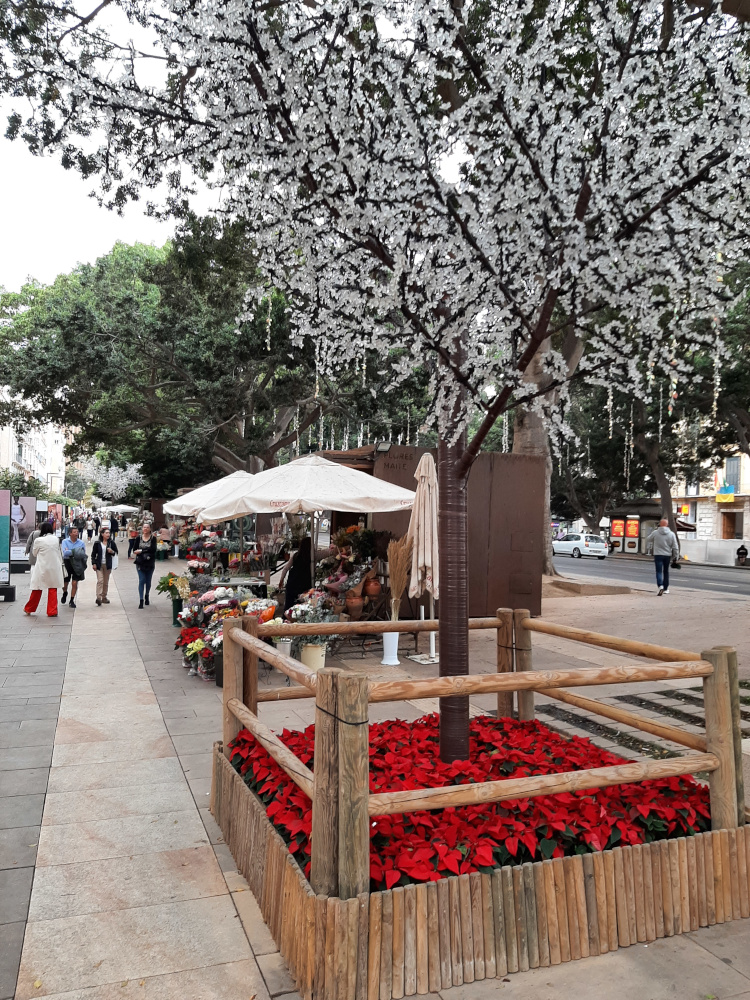 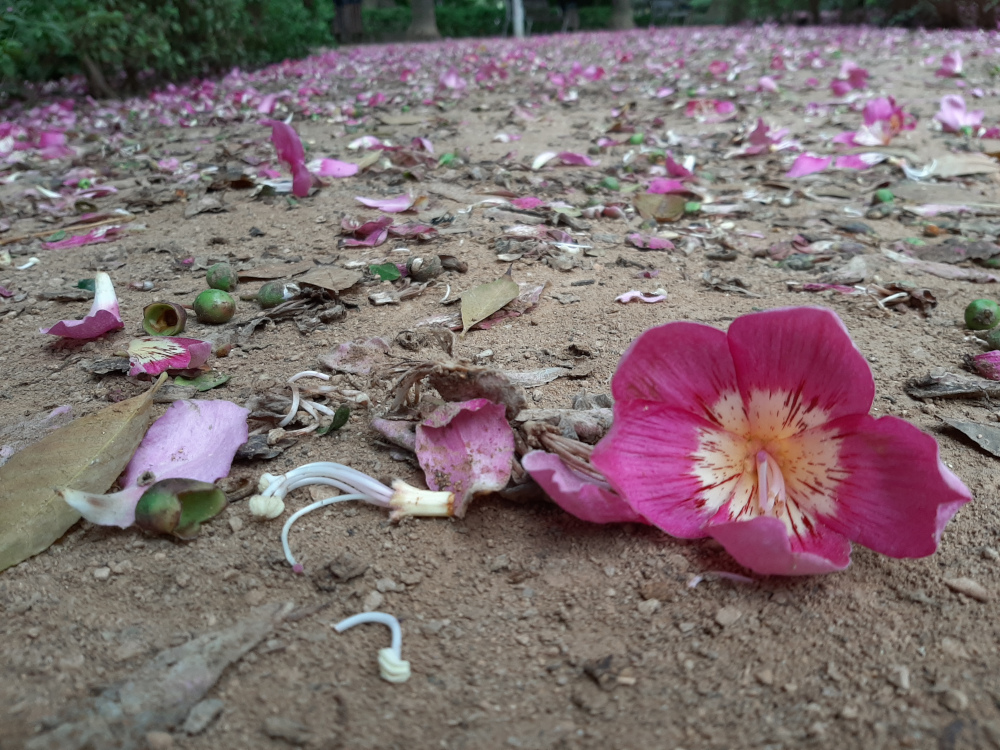 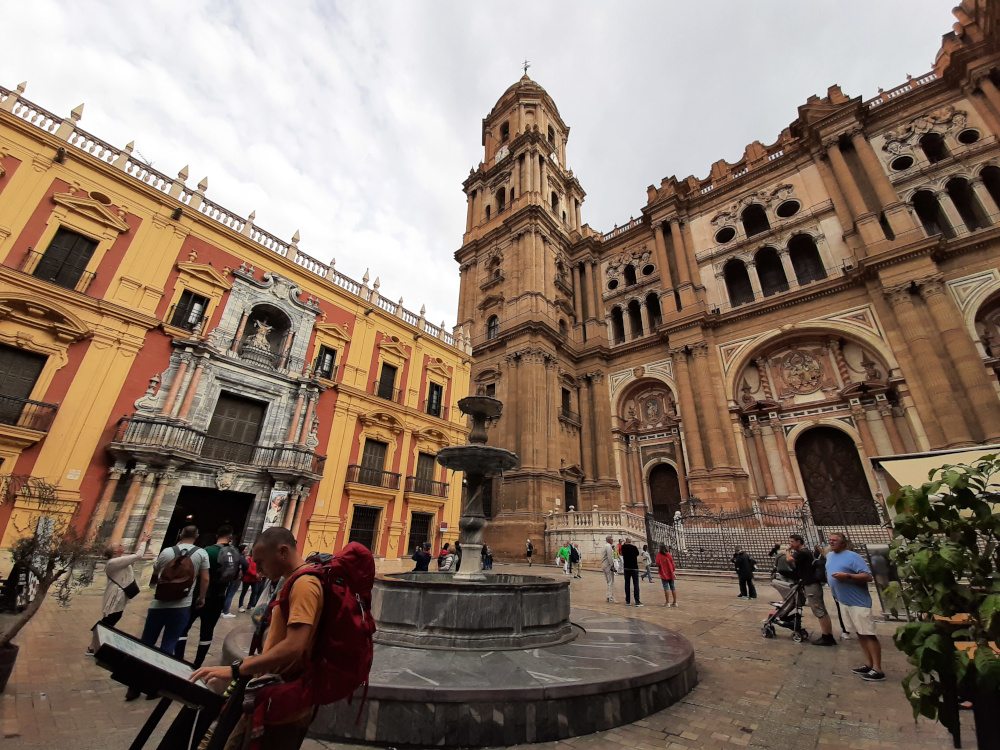 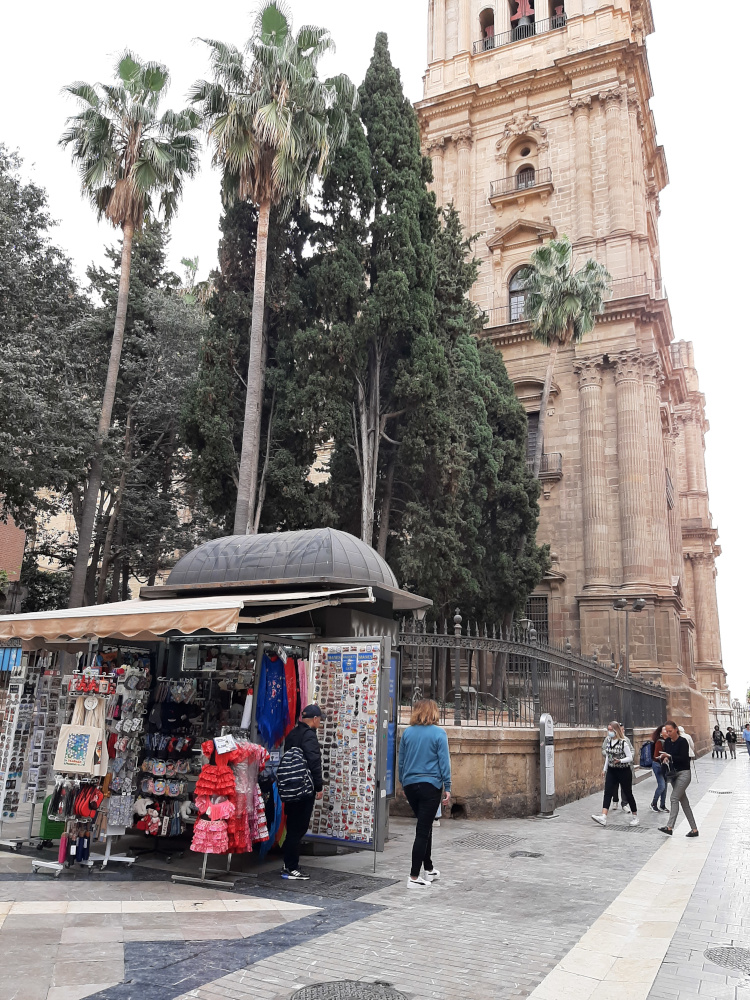 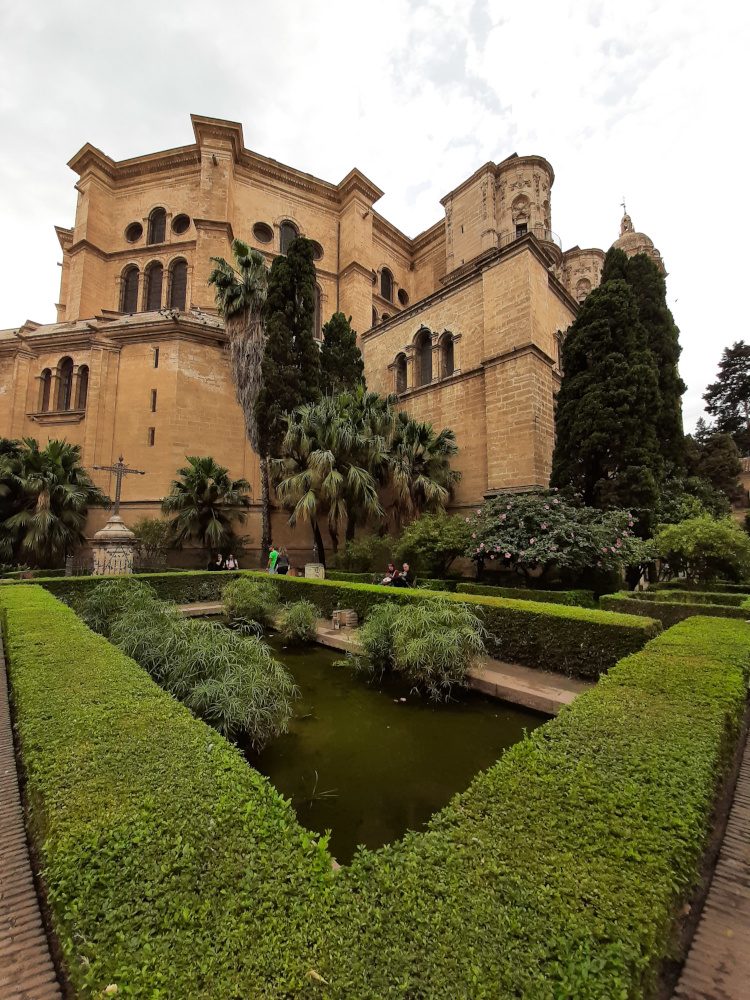 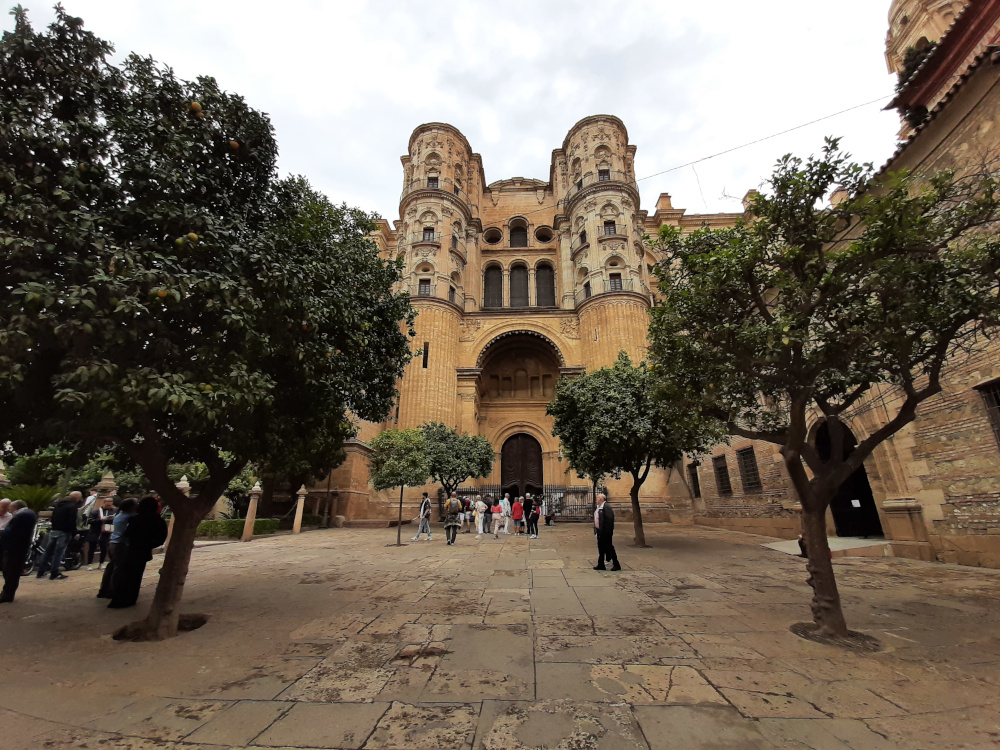 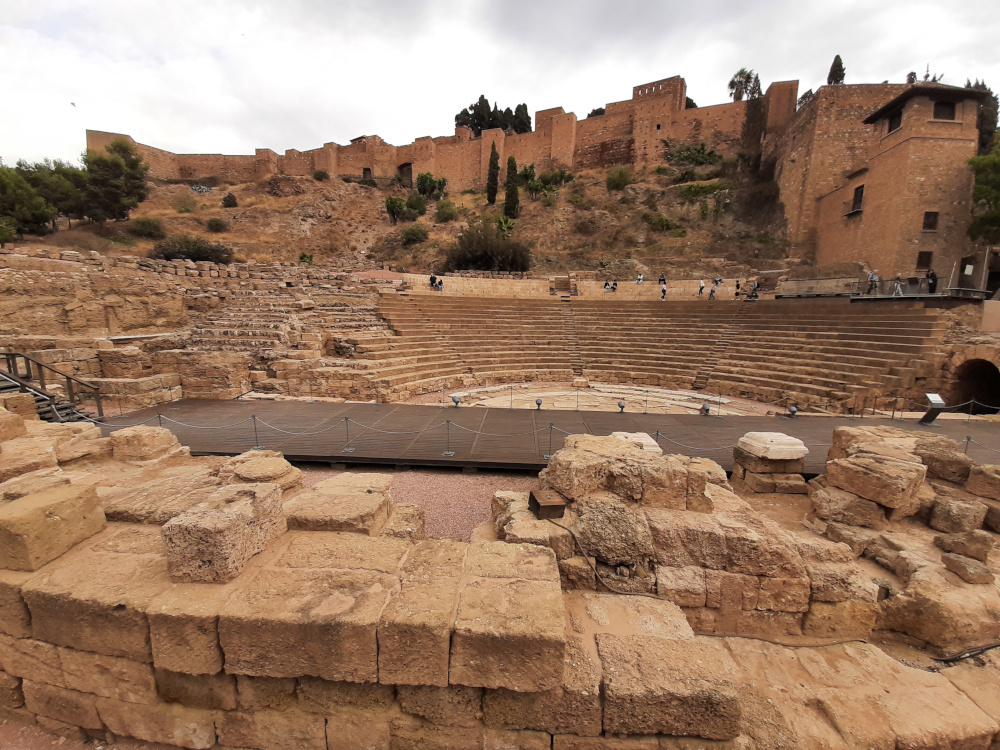 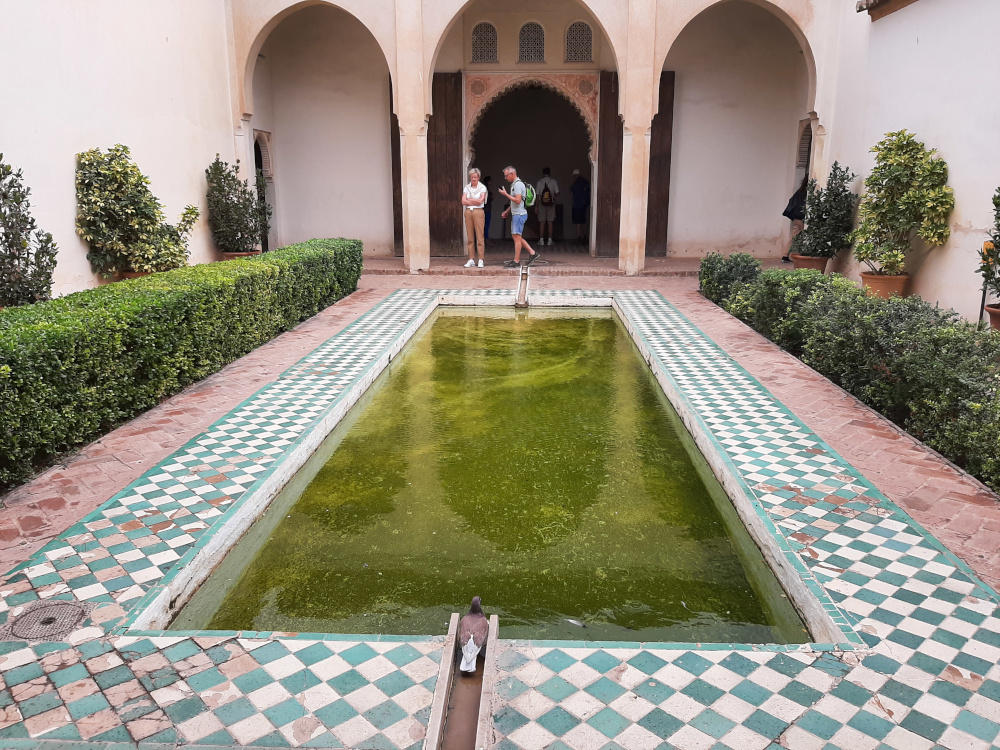 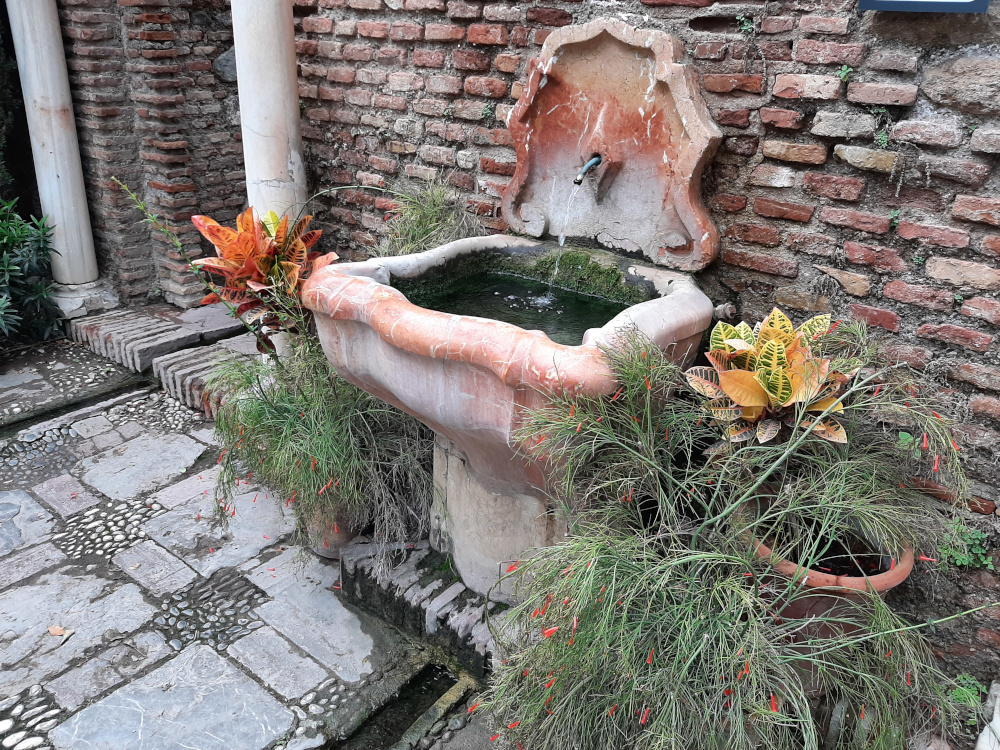 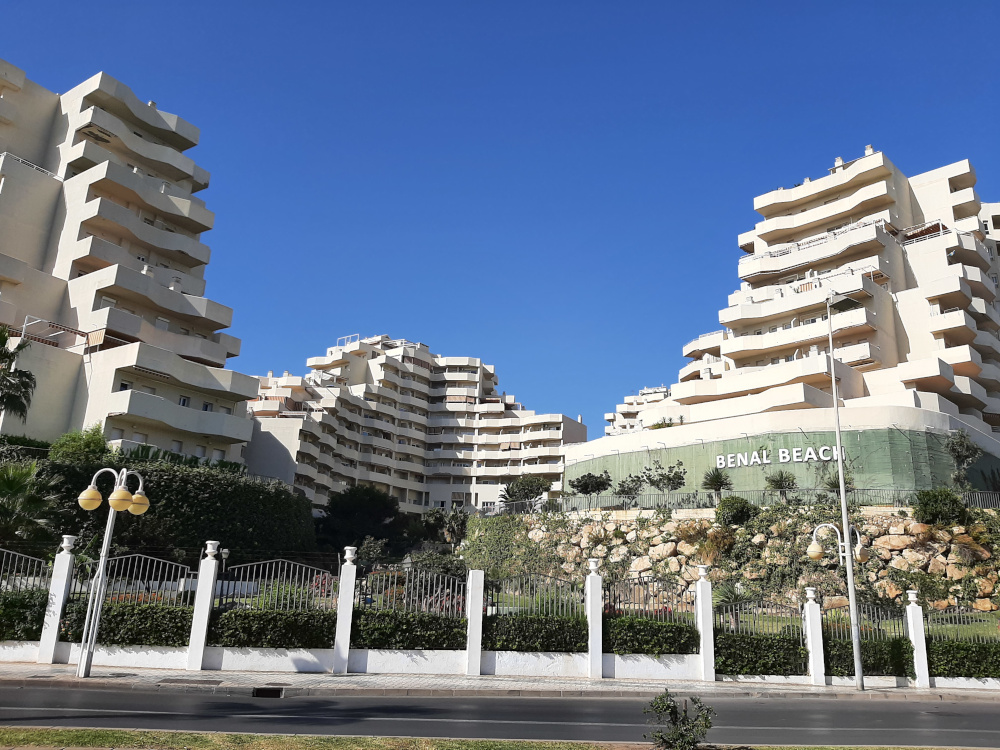 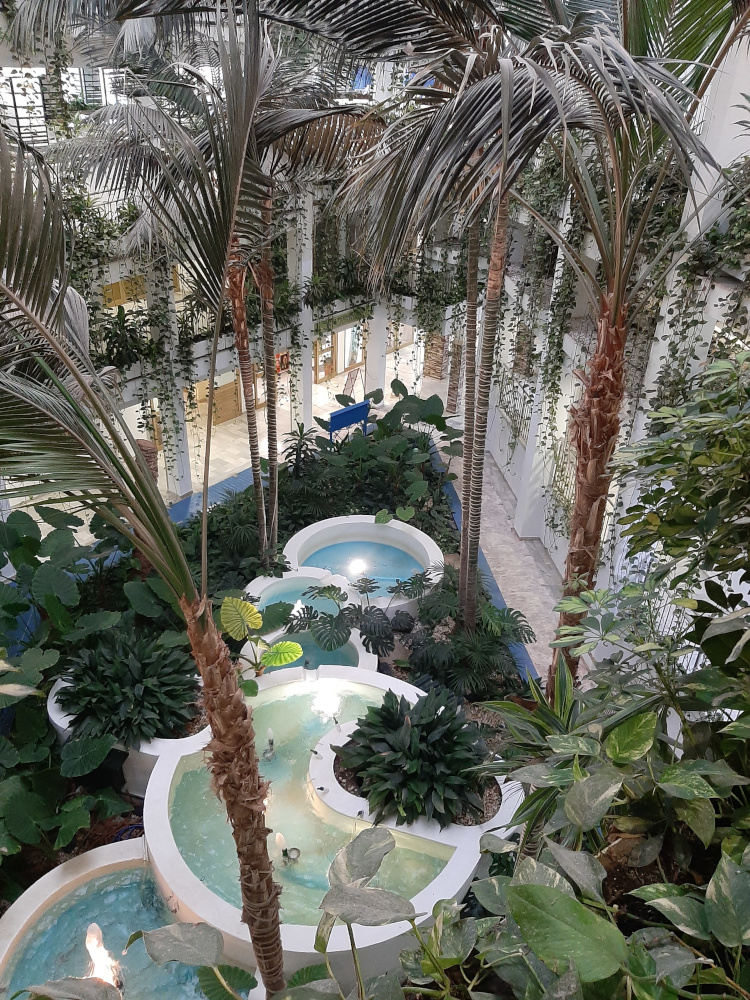 The cheapest and most convenient way of travelling by bus is by buying green bus card in Tobacco shops. You will pay 1.80 euro as card deposit (you will get the cash back while returning the card). Then you need to charge the card with the amount of money you wish, minimum 5 euro. Remember, money left on the card will not be paid back but you can charge your card again. For example, it is 0.79 euro per ride to Mijas, Butterfly Park and any other closer bus stop (ticket directly from the driver is 1.60 euro). This card can be used by the group of people, you just need to tell the driver how many people enter the bus, and he will print the number of tickets accordingly (each ticket notes the amount of money left to use). Note that this card gives discounts only for bus tickets (not trains). In front of our hotel, there were taxis parked with predefined prices, see photo below. We couldn’t figure out what was the departure time of the bus based on the information from the bus schedule on the bus stop. The QR code listed on the board was extremely useful, immediately redirecting you the website with departure time of all buses from particulat bus stop, including delays in real time. 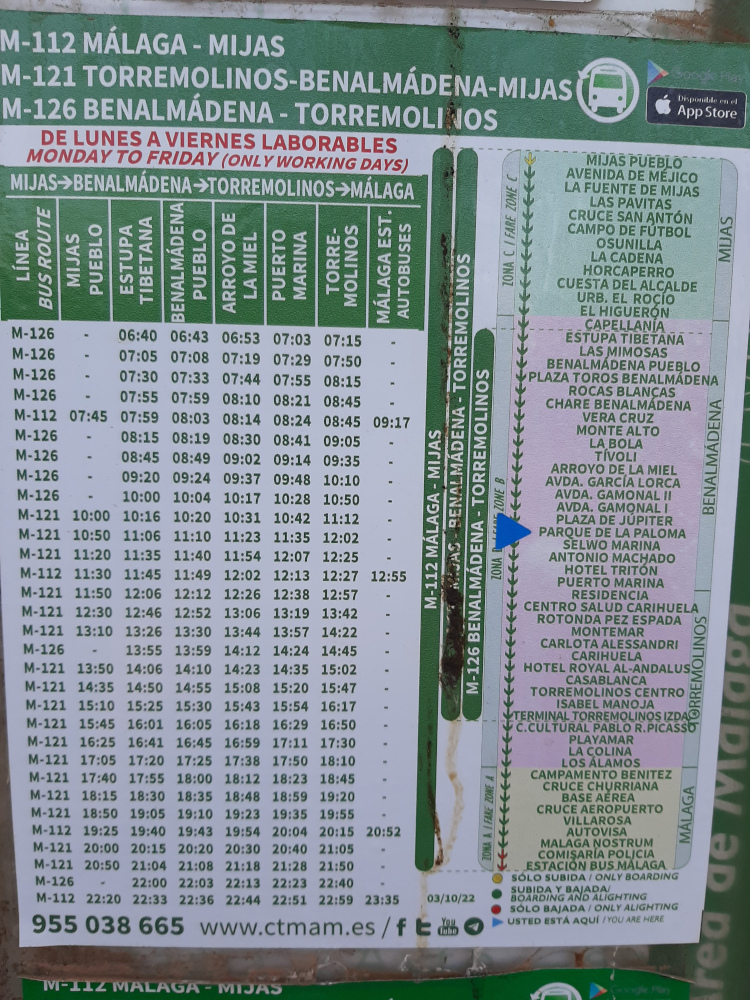 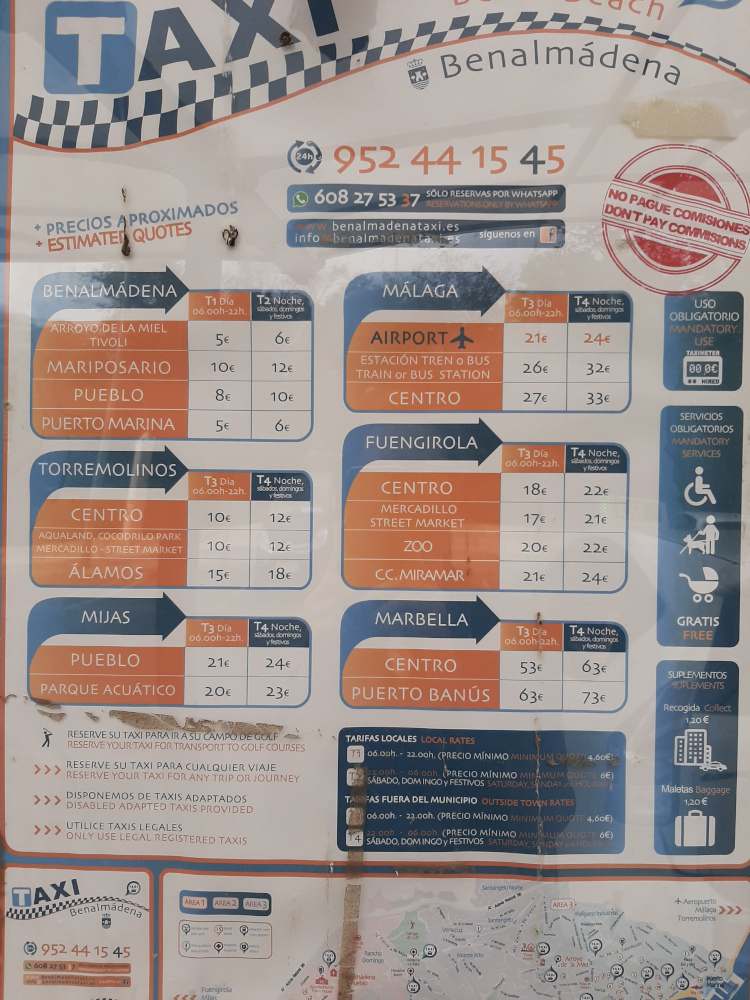 Share:
Previous: Camping in the Ardennes, visiting... Next: Our top 3 half-day trips...